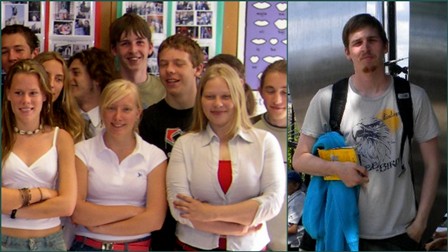 The marriage between Mary I Tudor and Philip of Habsburg, which was not very well received in England, amplified the kingdom’s profiling of itself as an independent state ruled by a sovereign queen who would not tolerate foreign meddling in English affairs. The marriage treaty provided the legal frame and the 1555 peace conference of Marck was meant to showcase England’s neutrality, but instead it proved a diplomatic disgrace and a turning point in English foreign policy. The international community no longer had any faith in England’s ability to serve as an impartial mediator, let alone in its neutrality. Yet foreign influences were not the only factors at work in bringing about the change; domestic forces, including troubles within the Privy Council and even the queen herself, helped undermine England’s policy of neutrality, pushing the country into the Habsburg camp and the conflict with France.